We provided a 200kW hire chiller for a period of four weeks while one of the centre’s own units was being replaced. The system ran at temperatures of between 7°C and 12°C, keeping the facility’s ambient temperature comfortable for visitors and staff alike.

System failure or breakdown can result in an emergency scenario requiring last-minute equipment hire delivered and installed at short notice. There is an alternative, however — pro-active businesses such as Bisham Abbey implement strategic maintenance plans to avoid the need for impromptu remedial work. By knowing in advance when equipment will be out of operation, replacement hire units can be allocated in advance then delivered and installed to plan when required, minimising potential disruption and allowing day-to-day business to carry on as normal.

Aqua Cooling offers a range of cooling, air con hire and heating equipment for hire, with chillers ranging from 10kW to more than 1000kW. Hire periods can be as short as just one week and clients are assured of a full back-up service provided by Aqua’s nationwide network of engineers.

The planned hire at Bisham Abbey was a great success — customers noticed no difference during their visits to the sports centre in Marlow. The chiller remained on-site and functioning while the centre’s new chiller was installed and tested, resulting in a seamless transition.

Bisham Abbey is one of Sport England’s three National Sports Centres and was once a royal home to King Henry VIII and Queen Elizabeth I. Nowadays it plays host to several national governing bodies for a number of sports including the Lawn Tennis Association, the England and Wales Cricket Board and the British Olympics Association, and offers world-class facilities to elite athletes including the national canoeing, netball, and hockey teams. 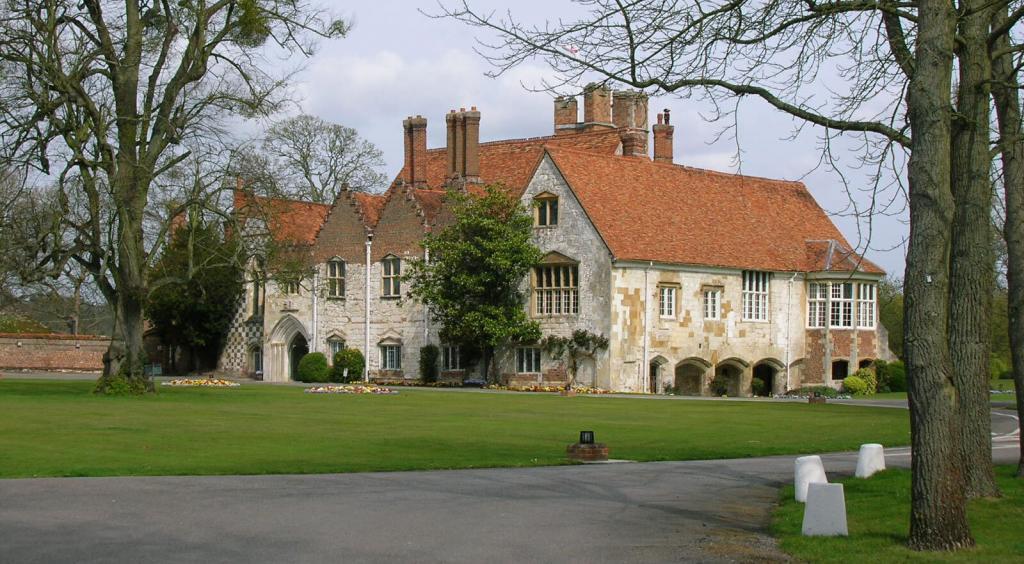 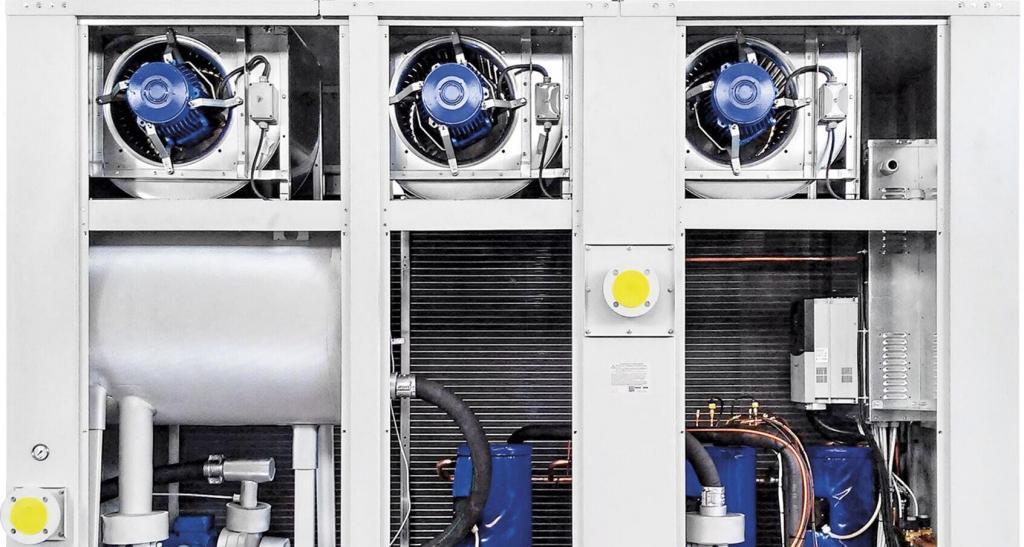 Lack Of Outside Space Pays Dividends For Plastics Client 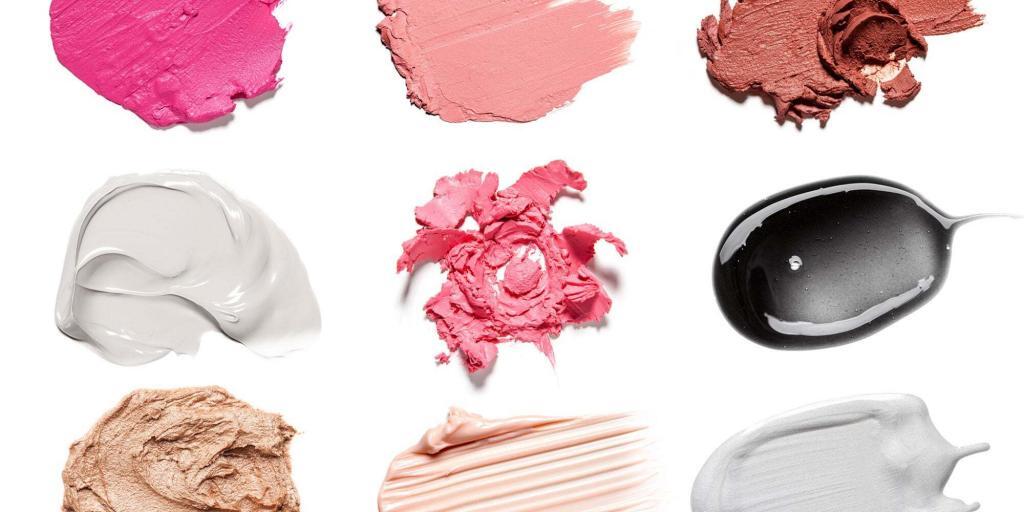 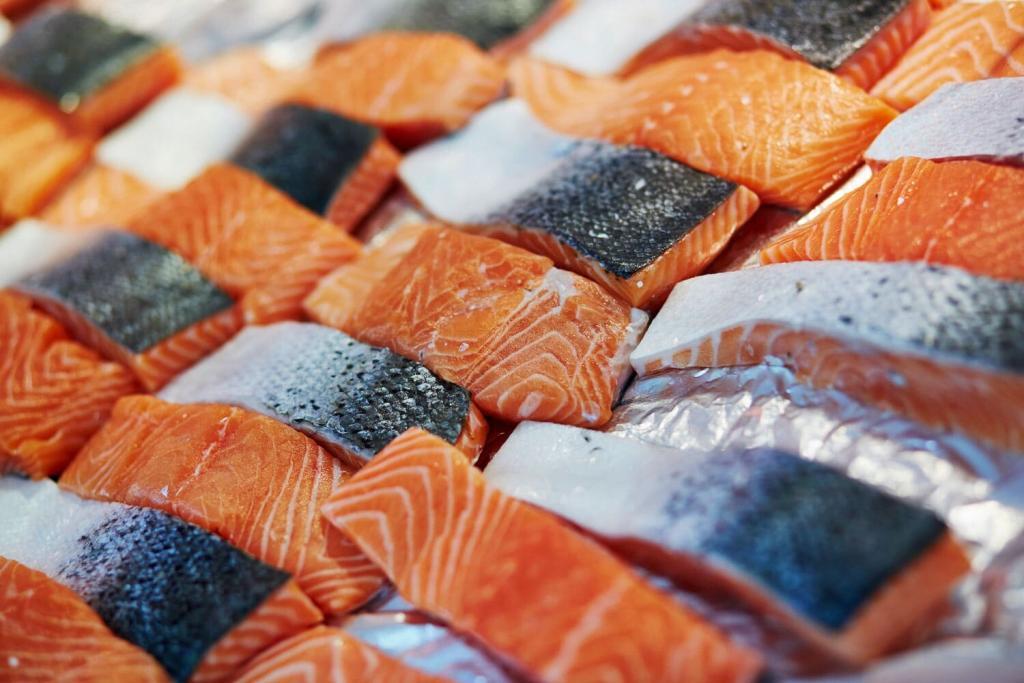 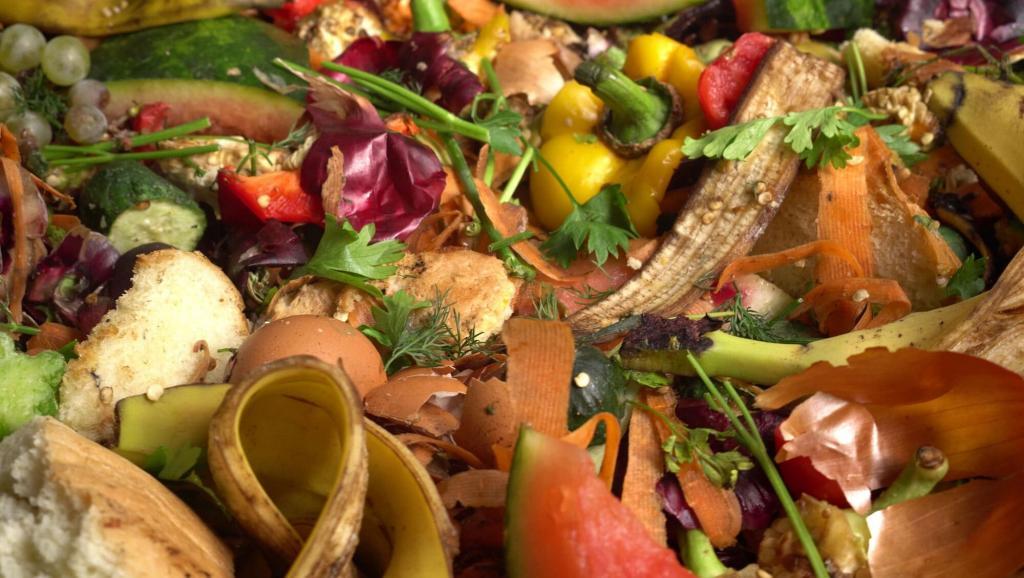 Eco Waste Facility Uses Hire Solution To Get Up And Running