Often with hire installations time is of the essence and customers are keen to get equipment delivered to site as soon as possible. However, for a client working within the defence sector, the highly sensitive and critical nature of their application meant that technical expertise and attention to detail were paramount, with a complex design stage lasting 10 months.

Our client had a legacy cooling tower on site which they needed to replace, with the existing tower providing cooling to submarine frequency convertors. Aqua were tasked with providing a temporary solution which would keep the facility up and running whilst the cooling tower was taken out of service during the planned maintenance works.

The design scope was worked on with the client over a 10-month period, with every aspect checked and double checked to ensure the system was completely resilient and every possible fail safe was in place. It was crucial that the temporary system had built in redundancy and the final design achieved 740kW of cooling, through 2 x 390kW chillers and a 1000kW plate heat exchanger.

To give an additional level of assurance, remote monitoring was built into the chiller hire units and pumps, so that if a system alarm should be triggered for any reason, nominated personnel would receive a notification by text and email. A visual alarm was also incorporated, with beacon lights built in so that should a fault arise it would be easily visible to warehouse personnel.

The maintenance works were scheduled over a 20-week period. This was staged across 2 areas on the site, with each area commissioned in turn over 10 weeks. The temporary system was installed in one area initially and then decommissioned, relocated and re-installed in the second area.

The site also had strict environmental procedures to adhere to. For example, when filling any buffer vessel using site mains water, we provided an “air gap” every time, so no contact was made between the hose and vessel which reduces overall contamination risk. In addition, IBC containers were supplied for when the glycol water was drained down, ensuring it was safely transported around site. At the end of the contract all treated water was removed from site in its entirety.

“For me this project showcases our technical ability and how the hire sector isn’t always about short term contracts and rapid turnarounds” explains Ed Gale, Aqua Hire. “For planned maintenance clients and complex applications such as this, it’s often more about the finer detail and documentation and working in partnership to ensure things run seamlessly throughout.” 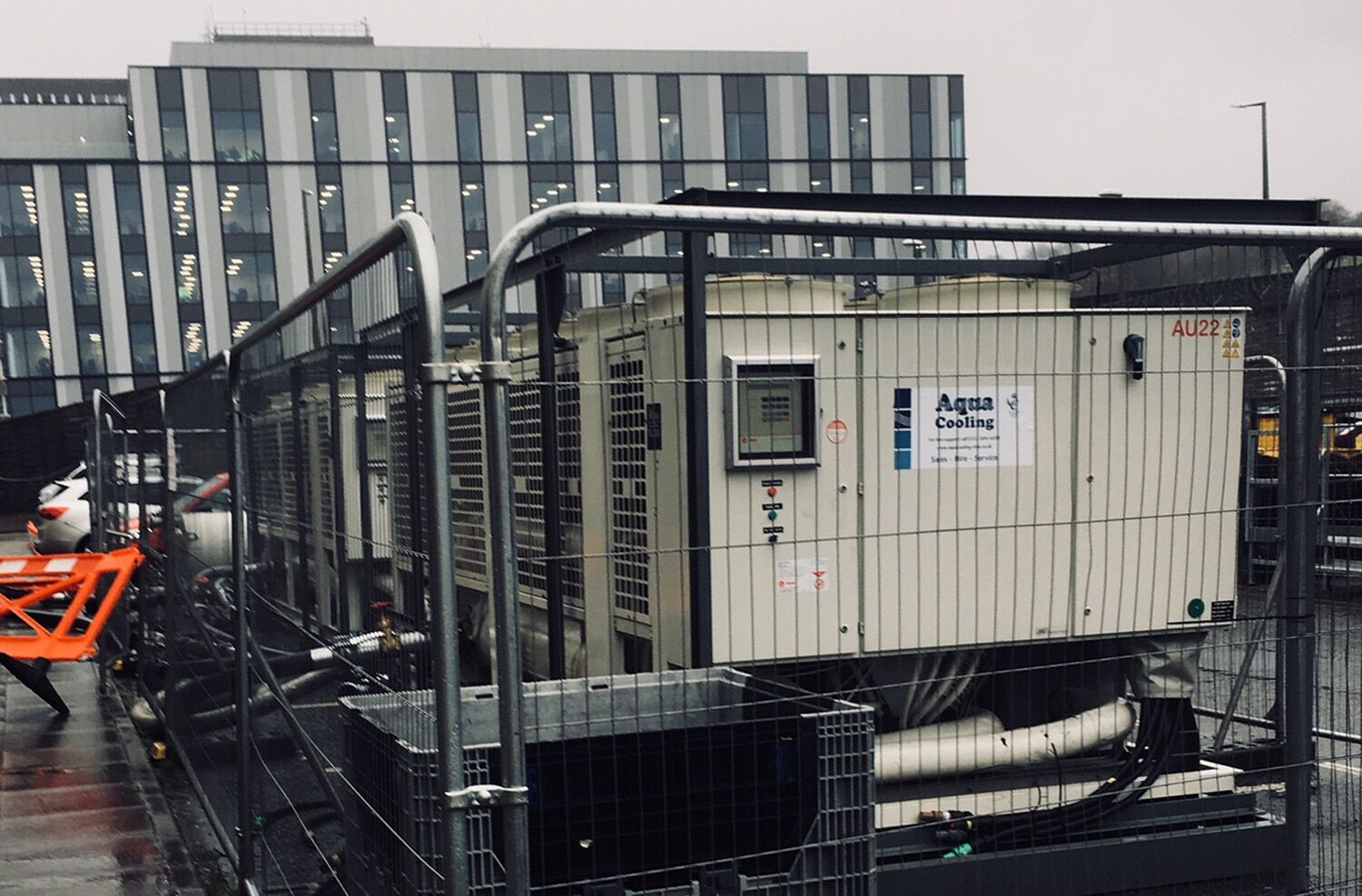 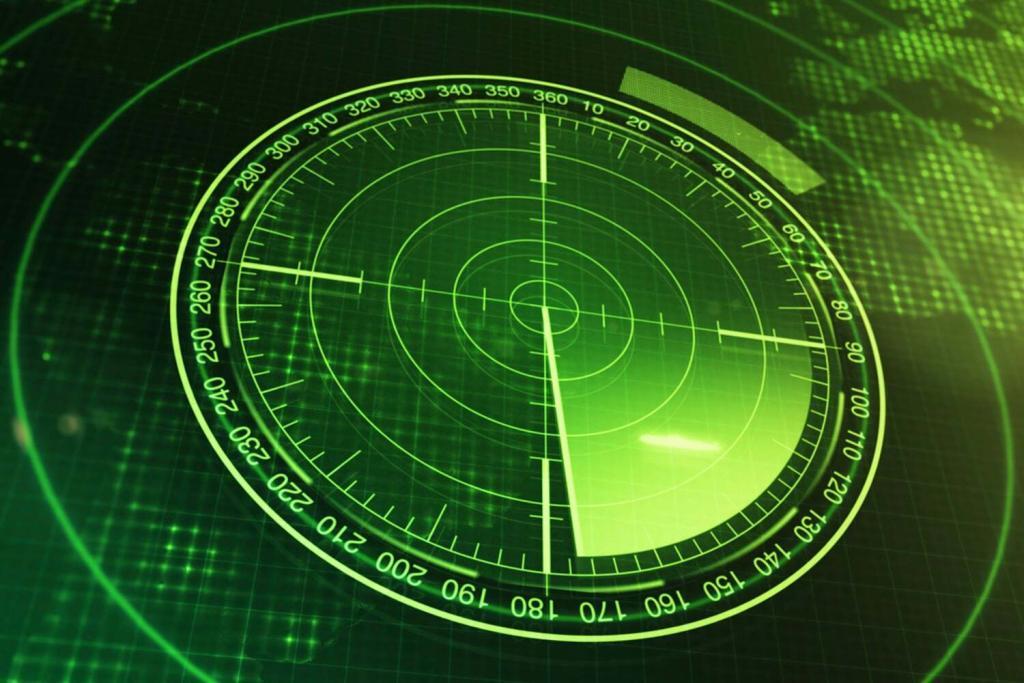 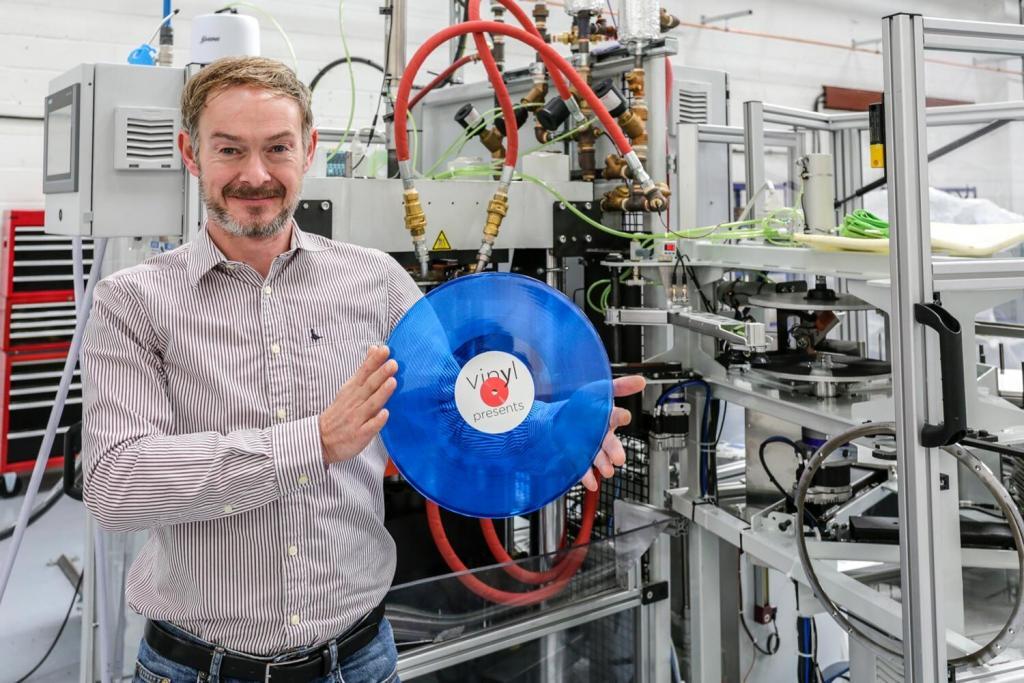 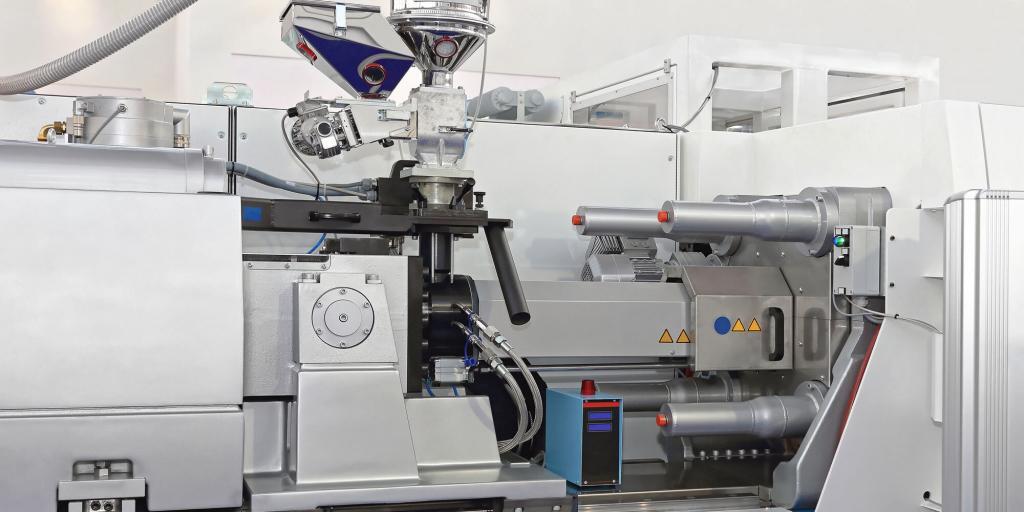 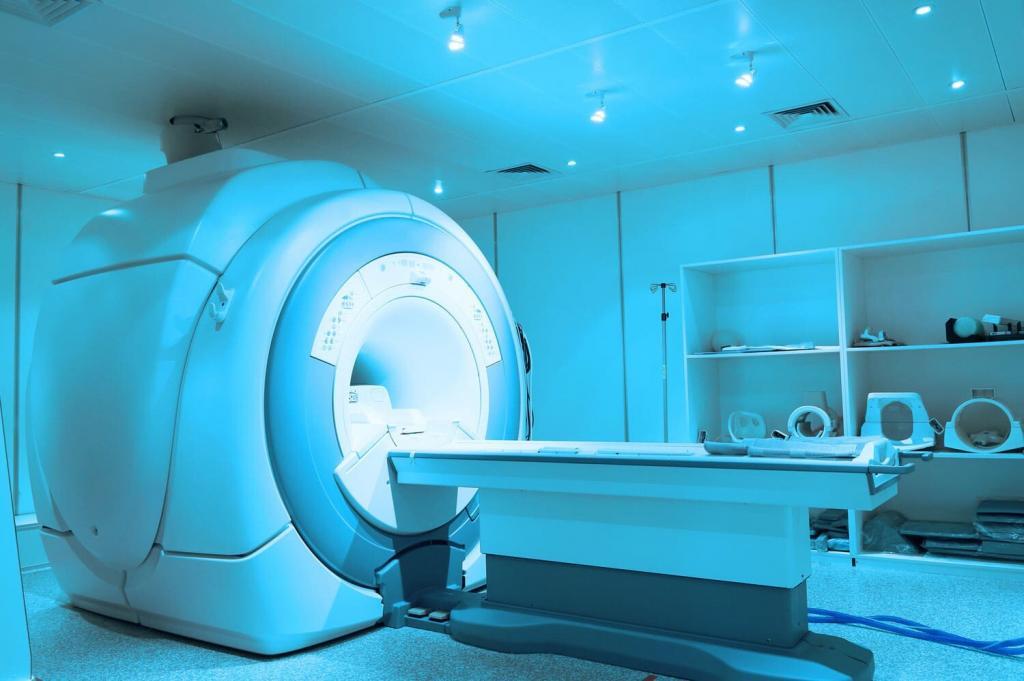 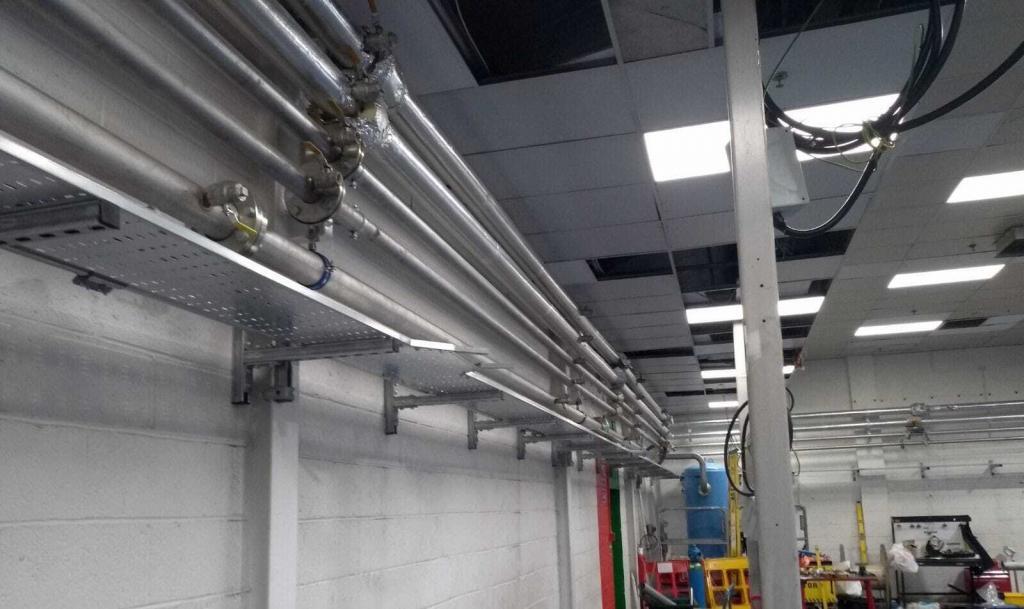 Pipework Upgrade With Minimal Downtime, Not Such A Pipe Dream For Plastics Client