Flight Training Centre, Based In Sussex

When the hydraulic cooling system failed at a flight training school, getting an Emergency Hire solution delivered and installed was an absolute priority.

The centre, based in Sussex, is home to full flight simulators which operate three, six-hour training sessions across the day, including night time. The facility’s legacy cooling system provided cooling to three of the simulators independently. It’s closed design meant it was difficult to maintain the glycol level, leaving the equipment to run on plain water which offered zero protection against frost and freezing.

The Aqua Hire team responded rapidly, delivering an Air Handler to site which was quickly installed to act as an Air Blast Cooler, getting the affected flight simulator back up and running.

However, the breakdown scenario highlighted the lack of resilience and robustness in the centre’s existing system – something that couldn’t be overcome by simply repairing the equipment. Instead Aqua’s engineers re-evaluated the facility’s complete hydraulic cooling system, designing out the inherent issues within it.

Aqua installed a single cooling system to service the hydraulic cooling of all 3 simulators, which included an Air Blast Cooler, dual pump skid and a 250-litre open tank. The tank ensures the addition of glycol is a very simple exercise – as easy as pouring a 25 litre drum straight in.

The Air Blast unit incorporated 4 x EC, inverter controlled, fans. As well as improving resilience (should 1 fan ever fail, 3 would still be operational) the inverter control boosts efficiency and subsequent energy savings as the fans ramp up and down as required rather than working at full power continually.

The system’s open as opposed to closed design has many benefits. As well as simplifying the process of adding the glycol in the first place, it’s also easy to monitor and top up, protecting the operation and life time of the equipment and ensuring optimum system effectiveness.

With their new hydraulic cooling system installed and commissioned the flight training school were back ready for take-off! 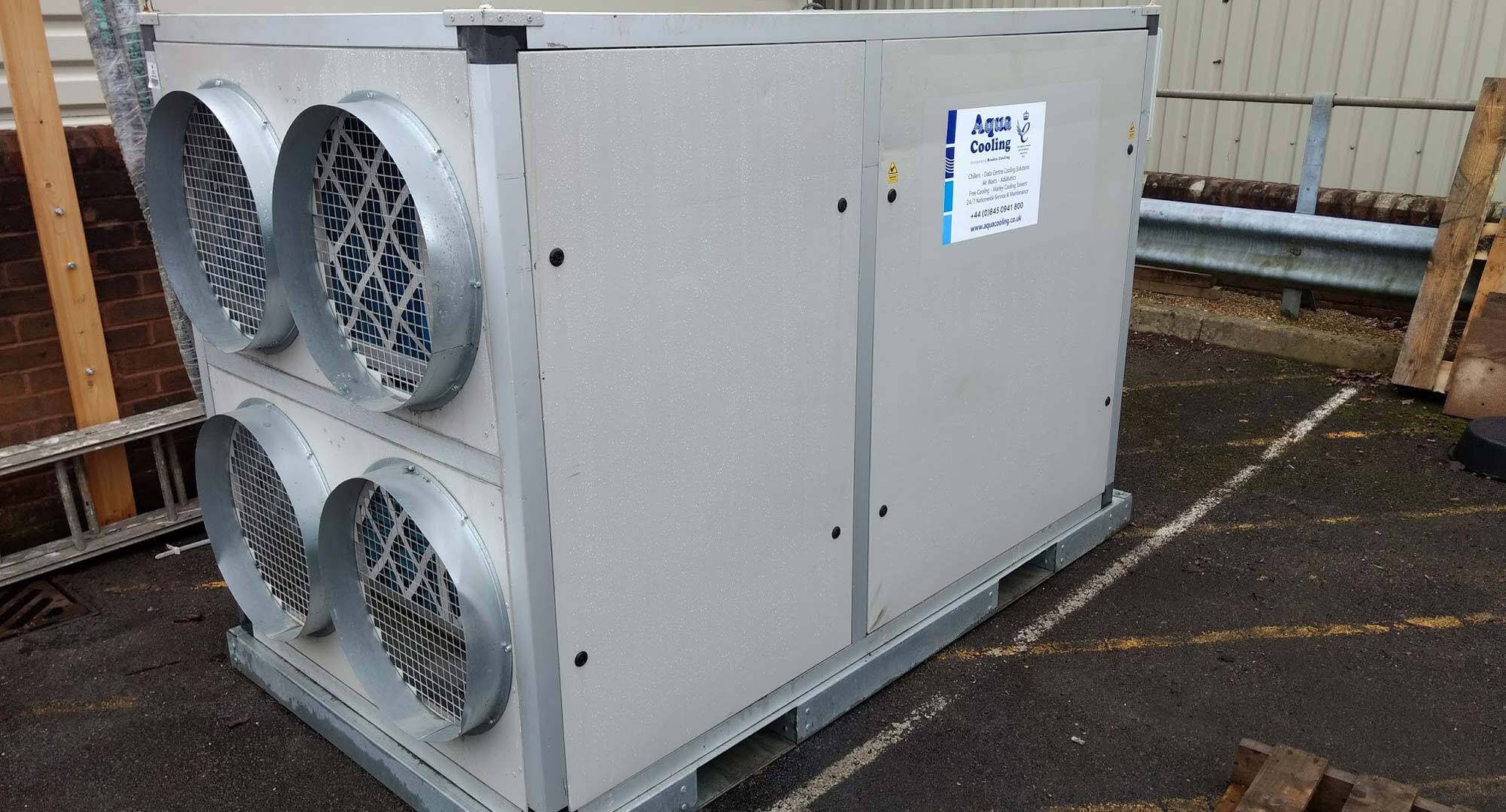 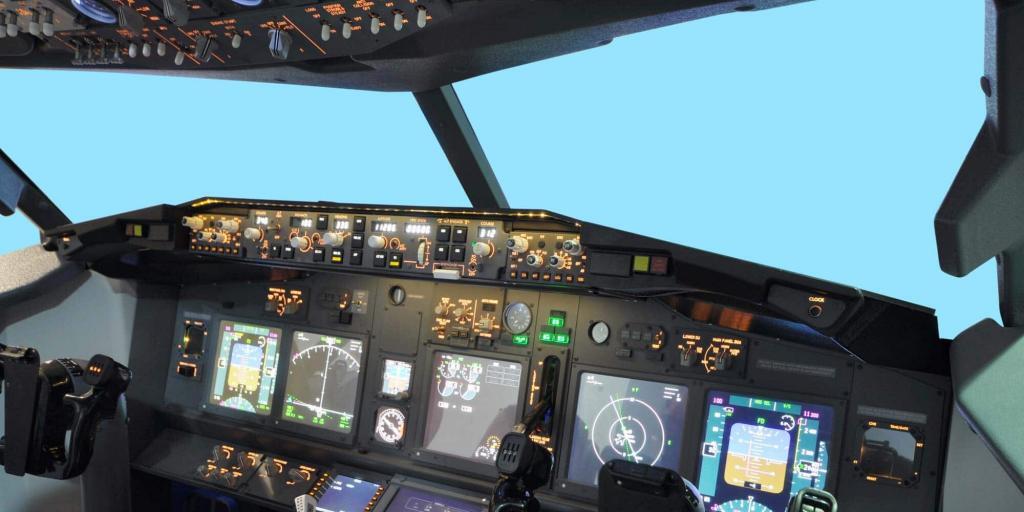 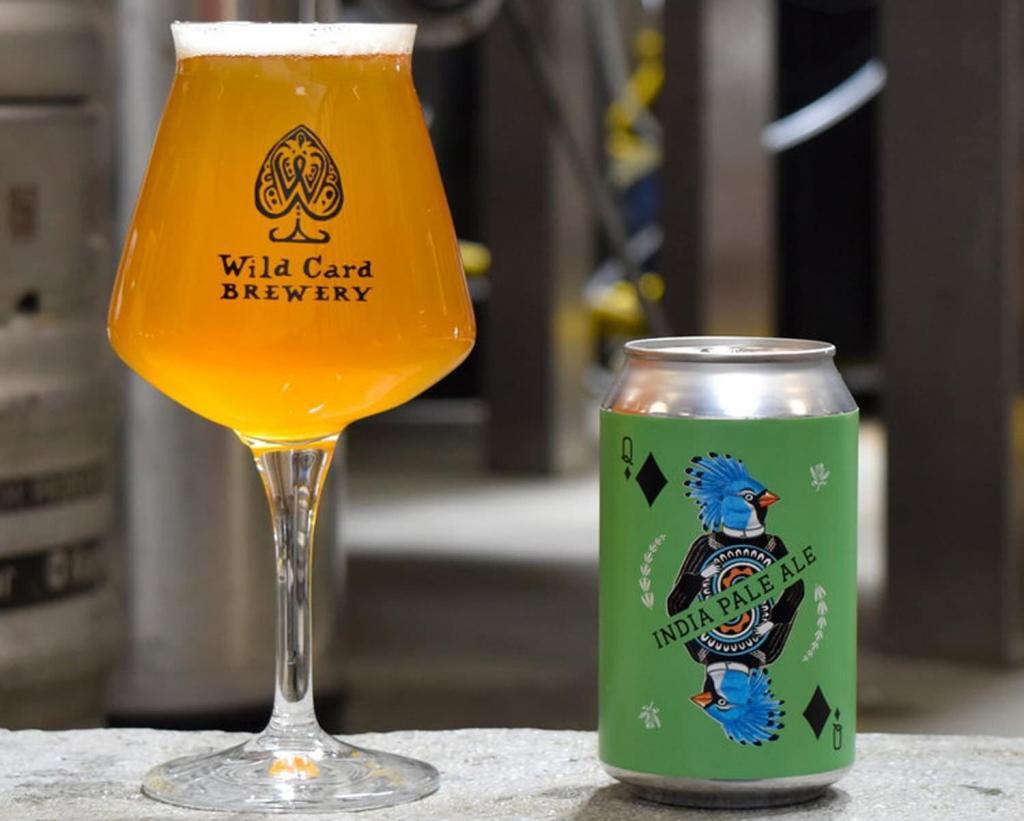 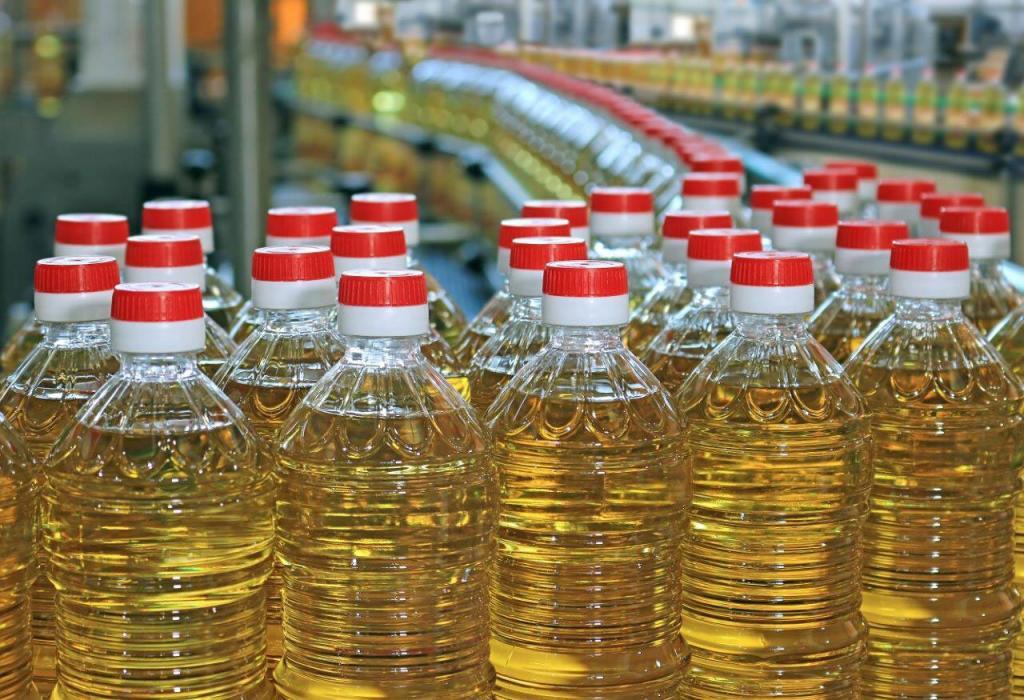 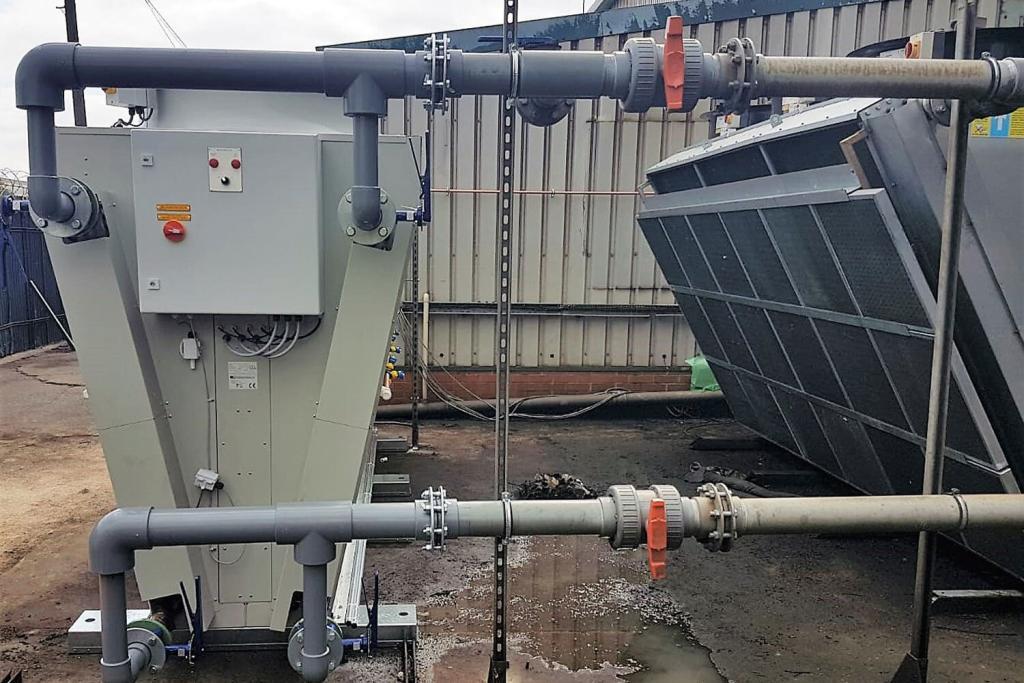 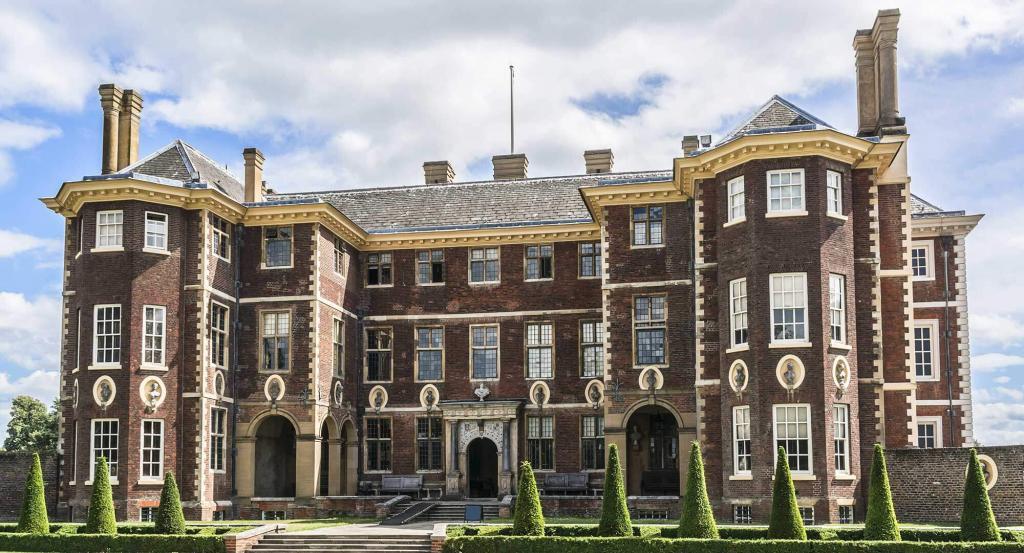